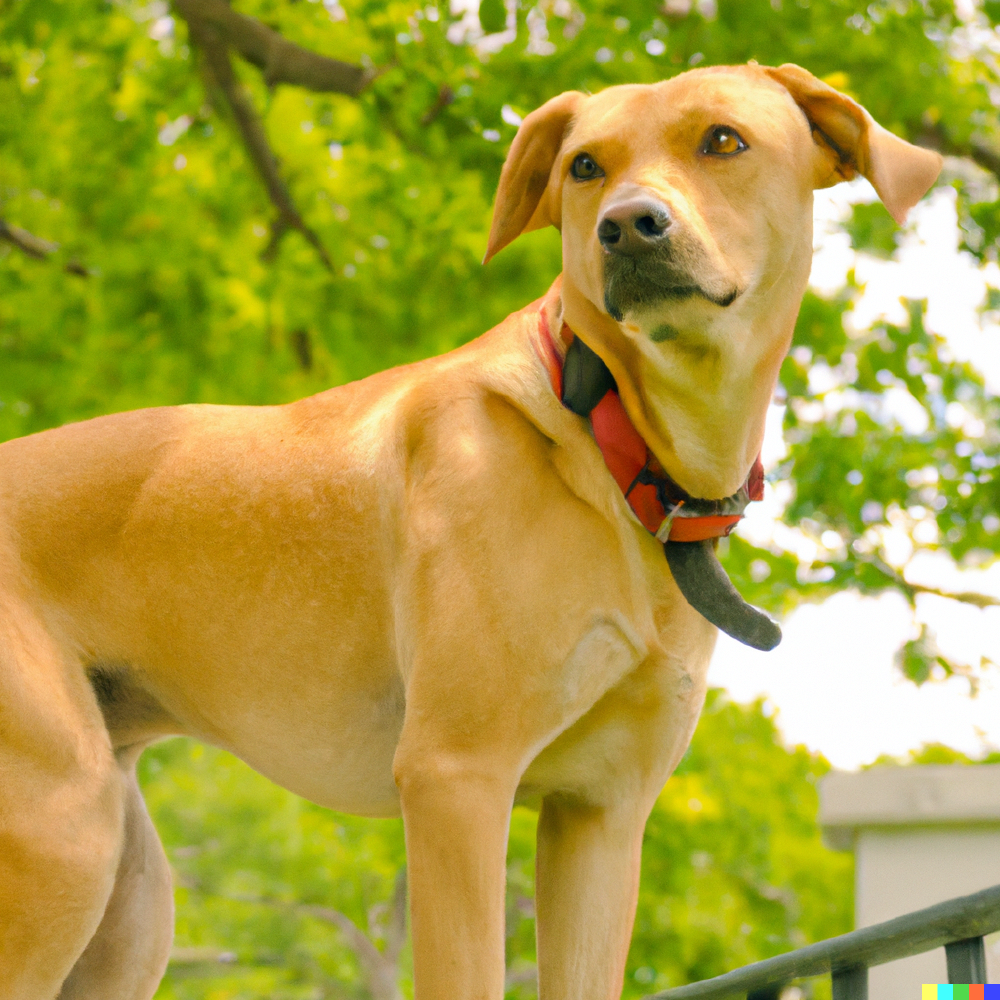 This is an interactive dashboard built in R and Shiny showing the distribution of 311 calls of people reporting issues related to animals, such as stray animals on the streets or bite incidents in the City of Houston, divided into zipcode areas. The user can choose to see which areas are affected by each type of issues the most, year by year from 2012 to 2016. I used public GIS data published by the City of Houston to build the dashboard.

I developed this visualization during a semester-long Houston Action Research Team project in 2017, which aimed to study the state of animal welfare in Houston, comprised of 4 undergraduate students and 1 graduate advisor. We included this visualization in our final report to our community partner Houston PetSet to show which areas had the worst animal related problems. Because we found the most affected areas are also economically disadvantaged communities in Houston, we recommended targeted policies such as setting up low-cost spay and neuter clinics to alleviate animal welfare issues in these areas.